We've had some good news in the last week or so - Eli has started to stand on his own.  He's not completly ready to do any rock climbing or anything.  But he's pretty comfortable wobbling in place.

Frankly it's amazing.  Only 7 weeks ago Eli couldn't even sit up!

The doctors assured us that Eli would be able to walk, but in part of our hearts, both Heather and I wondered if we'd ever reach that stage.  Obviously that wasn't a rational thought, but when your kid's feet are as deformed as his were, I'd be lying to say if that fear wasn't in the back of our minds.

So this week, Heather and I are just celebrating that Eli is doing so well.


Posted by Eric Barrett at 9:28 AM No comments:

For Better or Worse... In Sickness & Health

Today, Eric and I celebrate our second anniversary! Sometimes it is hard to remember that we have only known each other for 4 years... It feels like we have been together forever!

When we took our vows, admittedly, I had no practical, real understanding, what they really meant for our lives.  I has no idea before we even hit our first anniversary we would be putting those promises we made to each other and God to the test.

Our vows have been tried and tested over and over again this last year. It has forced us  to reach deeper, hold tighter, and love each other more. We have read that some marriages crumble under the stress of dealing with a child with a disability or a sick family member. Eric and I were determined not to let that be our fate. Instead we chose to lean into God and our community to help us carry the burden because we knew there was no way we could handle this ourselves.

Because of everything we have gone through with Eli I love Eric more today than I did the day we got married. I love him more deeply than I could even have imagined. He is an amazing man, loving husband and father, and the spiritual leader for our family.

There is no way I could have ever survived this last year with anyone else. Eric is the rock of our family and the one true love of my life.

What are our goals for year 3 of our marriage?


Just because it's fun, (and who doesn't love to look at wedding pictures!), I'll end this post a few images from our day captured by our photographer, Jacalyn owner of JMM Photography. 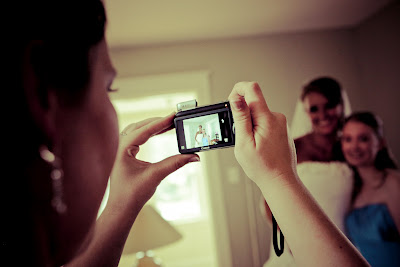 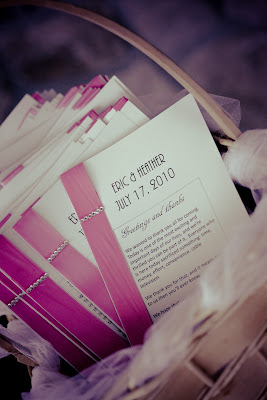 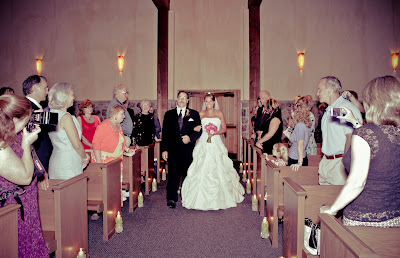 Eli Survives King's Island (And So Do We)

A few weeks ago we tried to take Eli to King's Island.  It was a disaster.  Yesterday we tried to do it again.  Maybe we were in a festive spirit since it was the 4th of July.  Maybe the 103 degree weather melted our brains.  Or perhaps a general lack of sleep blurred our decision making.

Whatever the reason, we found ourselves at King's Island.  Along with everyone else in Cincinnati apparently.

We tried a few things differently this time.  First we tried to stay as far away from the noises.  King's Island loves to play music from the 1990's over a series of very low quality speakers.  Eli can't stand this.  It's hard to know if it's the music selection or the quality of the music that offends him the most.  But it is nice to know that Eli is showing good taste.

So after strategically finding a spot where we couldn't hear the speakers, we took Eli into the water.  Last time he immediately burst into tears.  We were pretty sure security was going to show up asking us what we had done to Eli.  This time, he took one deep breathe and then sat down.

In fact, the only time Eli came close to crying was when little kids ran by splashing water in his face.  Frankly I can't blame him.  That would make me unhappy as well.

Even Isabel was great.  She patiently waited for us to move from wading pool to wading pool, slowly introducing Eli to new sounds and splashes.

While we only lasted about 2 hours at the part, it turned out to be a great experience for us all.  It's hard to express just how much of a relief this is.  It's nice to know that we can finally start doing a few things as a family without Eli going bonkers (a technical term.)

We're looking forward to our next outing at King's Island.  And if you want to know how well it went, we never took a picture.  And in our family, that's saying something!
Posted by Eric Barrett at 2:38 PM No comments: